ICP-OES is a multi-element analysis technique that uses an inductive coupled plasma source to produce excitation of electrons at higher energy levels. After this excitation, the electrons return to their original state, emitting light with a characteristic wavelength for each element. The intensity of the emitted light is proportional to the atoms number of element present. One of its applications is the knowledge of fuel ash composition, since it provides information about its behavior in the combustor, the possible contamination produced in the dumps, in addition to its possible subsequent applications.

An ICP-OES Xpectroblue-EOP-TI FMT26 (Spectro) spectrophotometer is available that allows the determination of most of the elements at the periodic table in a range of quantifiable concentrations, from high percentages to ppm, working according to the Corresponding ISO, ASTM, UNE rules. 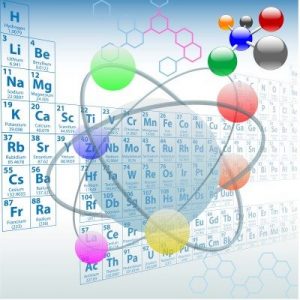